In the 2016 Olympic Games that took place in Rio de Janeiro, the Argentinean sport scene experienced great results, which consequentially lead to more international support and recognition for our local athletes. Regarding the Judo Argentinean Confederation, we decided to take on a new project, which involved the purchase of “TATAMIS” competition mats, specifically the ones that were used in RIO 2016 Olympic Games. These mats were originally imported from China to Brasil as a temporary admission. The Judo Argentinean Confederation did not count on the structure or the necessary experience to manage the importing process, which is why the responsibility of the whole operation was relied on us, from the exportation and documentation process in the country of origin (Brasil) to its nationalization and delivery at the country of destination. This was the first breakthrough of a series of Tatamis importations to many important local sports facilities, actively participating in the purchase negotiations, product placement, shipment follow ups and final delivery in many different regions around the country. This way we are able to contribute towards the growth and development of our national sport, allowing many Argentinean athletes to train and compete on a high quality Tatami mat. 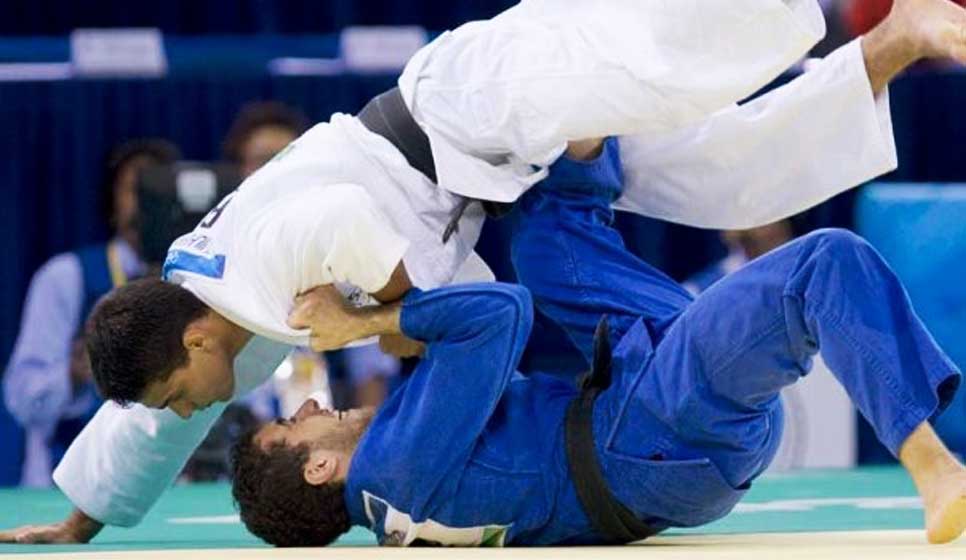 Thank you! Your email was sent. We will contact you very soon.
Mm.. something is not working properly. Please write us at info@pandionlogistics.com